Turbocharger And Supercharger System Repairs And Installation In Hendersonville, Tennessee 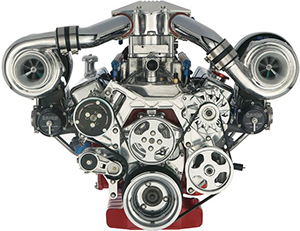 Cars and trucks were originally meant to take you from point A to point B but shortly after the second car and truck rolled off of the assembly line cars began to race. Once you had two cars you basically HAD to race. Put two guys in trucks and you will have the same effect. I bought my wife a Dodge Challenger and all of the sudden she's a racer too. Since the street doesn't have any horsepower or design restrictions, (except that you have to pass MARTA and you have to keep the car street legal) the world of high performance was born. During World War II airplanes started using turbochargers, superchargers and Nitrous Oxide systems to make their engines more powerful. After the war some of these turbochargers and superchargers began to make their way onto street vehicles.

Manufacturers started using turbochargers on diesel engines almost right away. Almost every over the road truck on the road today uses turbochargers to boost torque and horsepower. Almost all of the heavy equipment used today use turbo-diesel engines as well. Many vehicle manufacturers such as Volkswagen, Volvo, Mitsubishi, Dodge, and Saab were some of the first to use turbochargers to make their easy to maintain 4 cylinder engines have the power of a larger engine without the extra weight and negative fuel mileage that a 6 cylinder or 8 cylinder engine would cause. 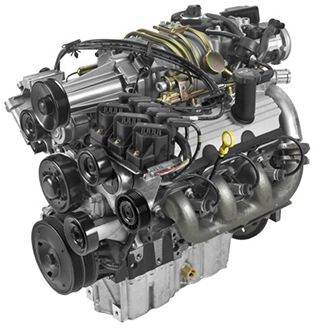